What is live music?

The definition of “live music” is often misunderstood. So let’s find out what it is.

The first “lifeless” substitutes were music boxes and hurdy-gurdies. The pinnacle of mechanical musical devices is the “mechanical piano”.

Live sound is the most difficult and most natural way to play music.

With this embodiment, no electrical devices are used at all. The naturalness of the sound of instruments, natural loudness and natural balance, coherence and expressiveness are regulated only by the musicians themselves and depend on their experience and skill.

Performance became possible with the advent of electronic instruments, sound amplification and technical sound processing. There are more opportunities for musicians. Now the quality and sound practically does not depend on the skill of the musicians. Electronic devices regulate everything: both the sound volume and the timbre of the instruments, they also provide the performance of various means of expression. This is no longer close to natural sound, but it is still a live performance process that requires special skill and talent.

Partial performance is called performance “under the minus.” Musical material is partially, and sometimes completely recorded in a recording studio on a special medium. During the performance of the performers, some of the music is played from the media, and some is performed by the musicians themselves. Often only vocals can be heard in live performances. This is the “partially live” performance.

As we can see, the presence of at least one musician refers the performance to the category of “live music”.

The performance involves not only the extraction of sounds, but also an interesting, colorful and artistic performance that has a powerful visual effect. The performance can turn into a grandiose performance, a colorful show that fascinates. With the development of the technical possibilities of sound reproduction and processing, there is also a temptation to imitate the performance during a concert. And today, not all professionals can say with certainty that musicians at corporate parties perform to the soundtrack.

What kind of musical accompaniment of the event to choose – live or a group performing to the soundtrack, is up to you. 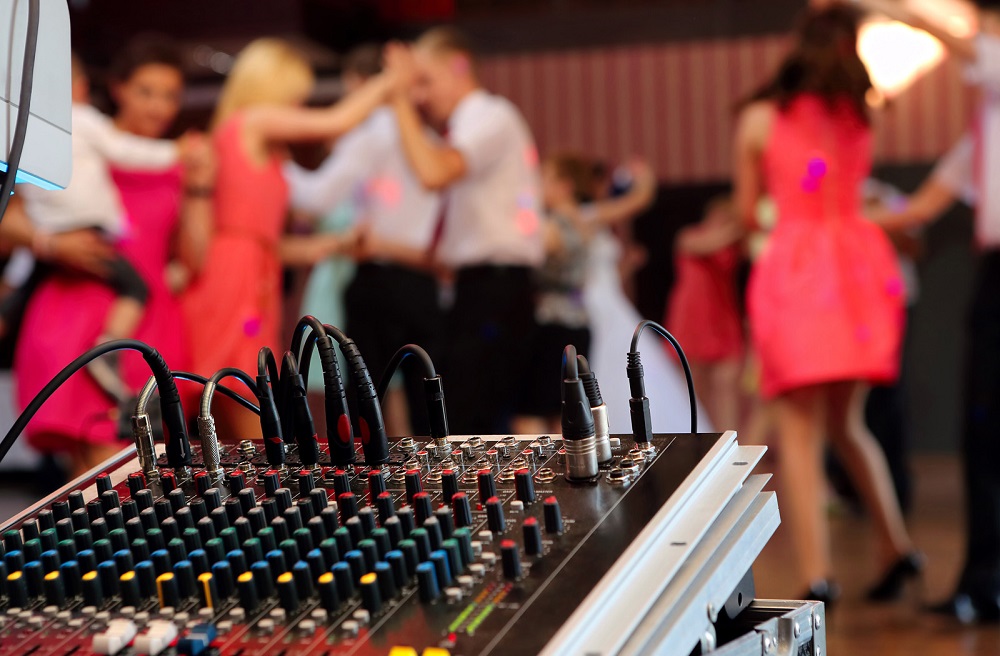 Benefits of live music at a party

Artistry of performers. Whether it’s a good cover band or a famous band, a real concert is not just a performance of musical compositions. This is a whole magical ritual, the purpose of which is to achieve full contact with the audience. These are characteristic gestures, and communication with the audience, and many tricks that experienced musicians resort to to stir up the audience. The most typical example is the famous “goat” gesture, authored by the legendary vocalist Ronnie James Dio, a member of Black Sabbath, Rainbow and Dio. Until now, the “goat” unites fans of rock music around the world. 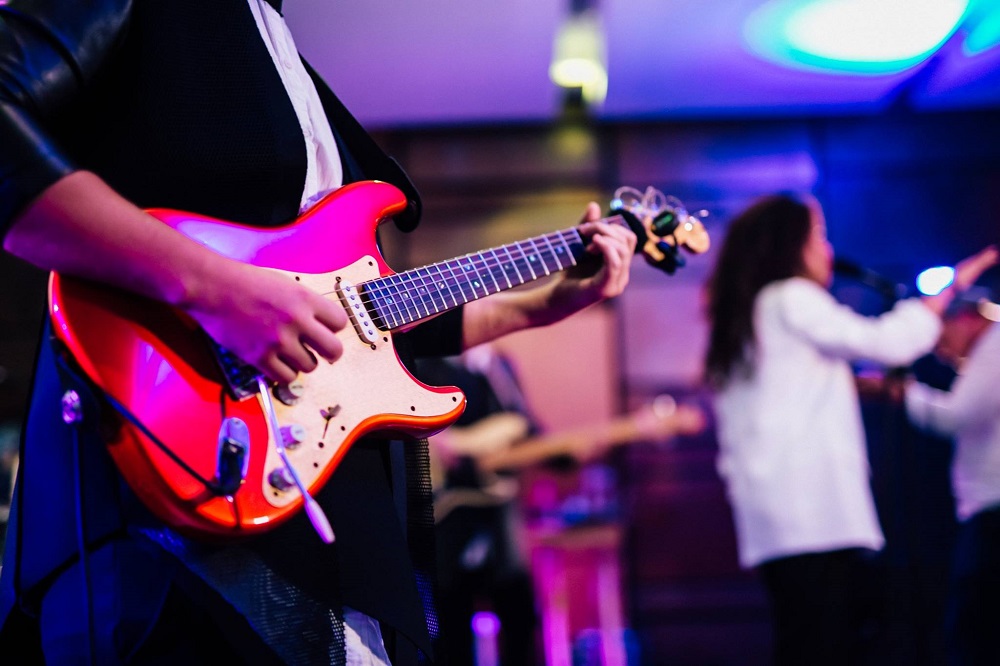 Even the most modern sound recording equipment is not capable of 100% conveying the shades of vocals, bass guitar, drums the way they sound live. What can we say about the classic rock hits that were recorded decades ago? The live music of a good cover band can become a real time machine for those who come to the holiday to enjoy the masterpieces of The Prodigy, Bullet For My Valentine and other great bands.

Going beyond everyday life. If we are used to listening to music on headphones or speakers every day, then repeating the same thing at a holiday is unlikely to hit us to the core. But a real concert with your favorite songs is a truly extraordinary event that will be remembered
Versatility. You can order live music for almost any event, be it a graduation for schoolchildren or students, a wedding, a bachelor party or a simple large corporate party for a professional team. In addition, ordering a cover band is only seemingly more expensive than using other types of entertainment for the holidays. One experienced musical group can successfully replace the presenter, toastmaster, stand-up artist, magician, and a bunch of other highly specialized professional showmen.