Musical ear: what is it and how to develop it?

What is musical ear?

Musical ear is understood as a complex of human abilities that allow him to perceive music, evaluate its highly specialized characteristics, such as pitch, timbre, the presence of overtones included in the spectrum of musical sound. The presence of an ear for music is a prerequisite for success in such professions as a musician, composer, singer, conductor, arranger, sound engineer, dancer.

In addition, ear for music helps in all activities, one way or another related to the perception, correct interpretation and / or correct reproduction of sounds. For example, learning foreign languages, reciting poetry, hunting for wild animals and birds, working with an echo sounder to explore the seabed, serving in the Navy as a sonar on a submarine. 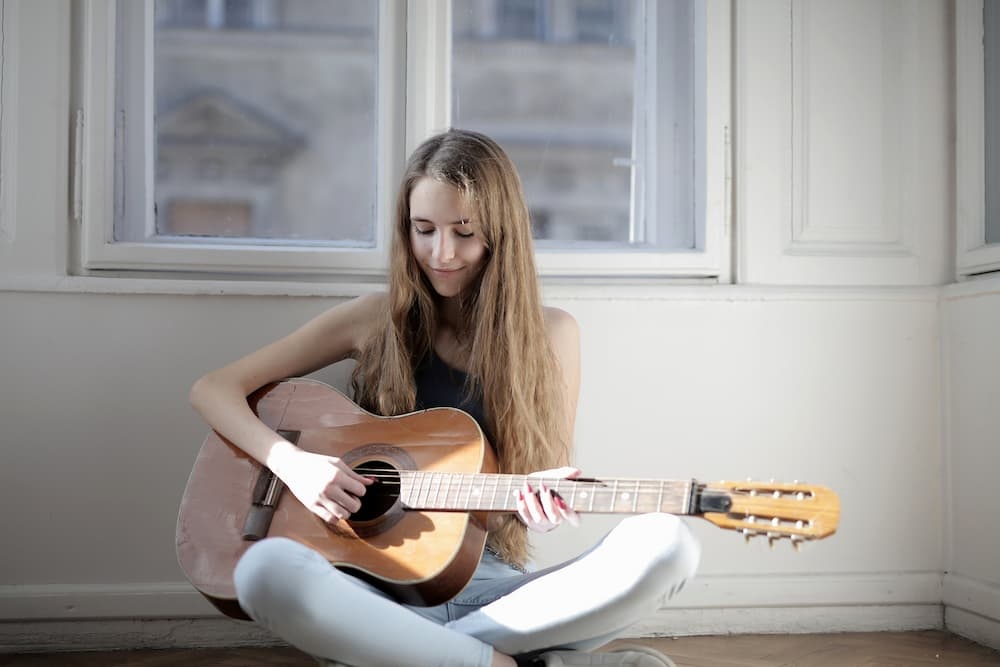 There are more than a dozen varieties of musical ear, and in different classifications you can find different names and different degrees of detail for each definition. However, in everyday practice, even professional musicians operate only with basic concepts.

The main types of musical ear:

Polyphonic hearing is considered the most difficult to develop, because. different melodies and/or voices within a piece of music may arise and develop out of sync, catch up with the course of the piece or be late with the introduction, like a fugue or a canon. Mozart is considered a classic example of having a polyphonic ear. At the age of 14, he and his father visited the Sistine Chapel, where they heard the work of Gregorio Allegri Miserere.

There, in addition to music, 9 voices sounded, but Mozart remembered by ear and then wrote down the notes of this most complex almost 15-minute work. By the way, the notes were kept secret, and for their copying they were threatened with excommunication from the Church. However, when the Pope found out that the young Mozart was able to memorize this work by ear, and personally made sure that the notes reproduced by Mozart did not contain errors, he awarded him the Order of the Knight of the Golden Spur. Having a polyphonic ear provides distinct advantages, but first you need to develop a relative or interval ear for music. When it comes to developing an ear for music, it is primarily meant to work on developing the ability to hear the intervals between notes. The curriculum at music schools, colleges, academies includes a special academic discipline aimed at developing musical ear, which is called solfeggio.

We will talk about the techniques and methods for developing musical ear a little later, but now we will dwell in more detail on a question that worries many people. Is it possible to develop an ear for music if it is not developed by nature? To answer this question, you need to understand the nature of human hearing, and understand how it works.