Like most kids in the 60s, Steve Longo was shocked when he first heard The Beatles. But unlike most children, Longo was born deaf.

Contrary to what you might think, many deaf people can actually hear some sounds, but not very well. Longo grew up listening to Christmas songs and nursery rhymes, but it wasn’t until his brother dropped the needle on a Beatles record that he really got into music.

He could hear most frequencies, but not the higher ones. He also couldn’t hear letters like “S” and “Z” so he read the lyrics to figure out what John and Paul were singing.

Longo taught himself to play the guitar. He connected headphones to an amplifier and used a device called an illuminator that turned on the lights when he played. 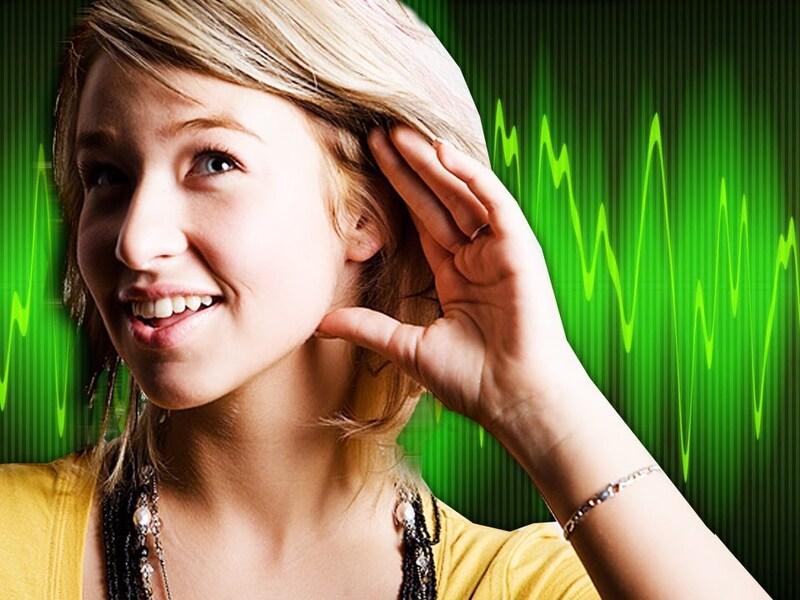 Meanwhile, Bob Hiltermann was growing up as the only deaf member of the family.

His 10 brothers and sisters played classical records, but he didn’t hear them. He first experienced music when his older sister brought home a Beatles record.

“I pressed my good ear against the speaker and heard their music for the first time,” Hiltermann said. “I was shocked.”

Hiltermann’s neighbors let him practice on their drum kit, and he taught himself how to play rock music through headphones.

“I only hear low frequencies and can make out snare, toms, free toms and bass drums,” said Hiltermann. “I didn’t hear the hi-hat and cymbals well. It was hard to work on my own. But I’ve learned a lot.”

Over the years he has played with The Rolling Stones, The Doors, Jimi Hendrix, Janis Joplin and The Beach Boys. Led Zeppelin drummer John Bonham, who was known for playing very loudly and using sticks so big they were nicknamed “tree trunks,” gave Hiltermann a whole new musical experience.

Around the same time, Ed Chevy grew up in a deaf family. His father played country music just to create some noise in the house. And his mother was a flamenco dancer and used castanets to keep time. But music wasn’t a big part of their lives. The situation changed when Chevy bought a hearing aid at the age of seven. Suddenly he heard those slow country beats and the clicking of castanets. He learned to count beats and measures, learned to play the bass guitar and started writing songs.

Each of these three young rockers attended Gallaudet University in Washington, DC, where they formed a band that is still around four decades later. Their mixture of heavy metal and punk is pure LA rock – brilliant guitar solos, crazy outfits and crazy stage antics. They call themselves “Beethoven’s Nightmare” – “The Biggest Deaf Rock Band in the World”. And they change the worldview of people with hearing impairments.

Since music was not an important part of his family’s culture, Chevy says his parents taught him to see art visually. Today, the same lesson has influenced his songwriting.

“I look at the portrait on the wall. The picture shows a woman looking down with a rose near her heart,” Chevy said. “When I see this picture, I turn on my music according to the story in the frame. After all, I write my lyrics last.”

He considers his process a completely new art form.

But there are still problems. When writing a new song, the biggest hurdle is making sure the guitar and bass are in the same keys. So, Chevy and Longo learned to carefully monitor each other’s fingers and their location on the strings. The Chevy also has trouble hearing pitch and melody. To keep track of song changes, he watches a light show and visual cues from his bandmates.

Even in the face of these obstacles, Beethoven’s Nightmare still plays the same instruments as the orchestras. And now, thanks to new tools and technologies, it will become easier for deaf musicians to hear and play music.

Richard Byrne is a PhD student at Birmingham City University in England. He explores instruments that will help deaf musicians play virtual instruments (VIs) such as synthesizers, computers connected to piano-style keyboards.

Right now, he’s developing software that creates a “sound fingerprint” for each VU sound using simple animated shapes. The snare drum beat may look like a circle with many sharp points, symbolizing many frequencies. The deaf musicians could then visualize each sound by simply looking at the screen as they played.

Burn also explores how musicians “hear” with their bodies.

He imagines a chair with resonating chambers, similar to the body of an acoustic guitar. The musicians sat in it, and the cameras vibrated, delivering vibrations of different frequencies to different parts of the body. The Singapore University of Technology and Design has already invented a “tactile chair”, which is equipped with speakers and gives deaf music lovers the opportunity to “listen” completely. 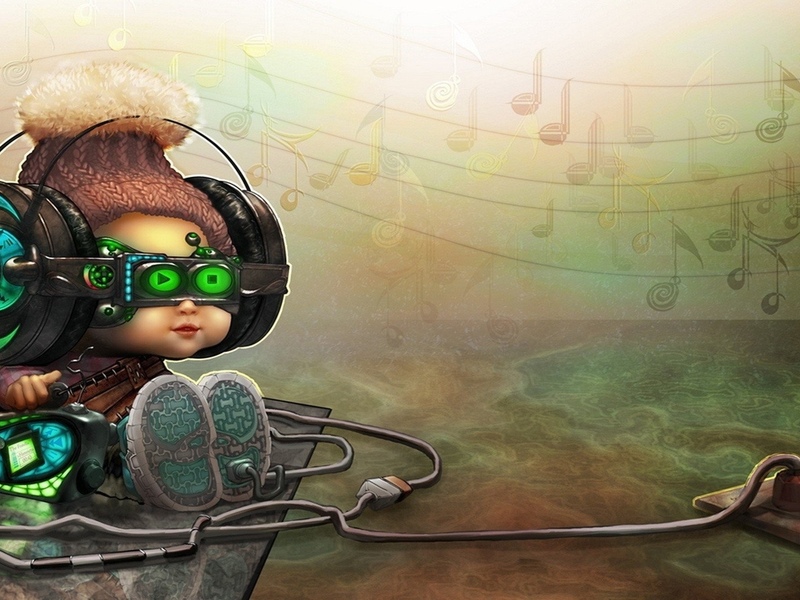 “I never stand still like a dead tree,” Chevy said. “I’m moving on to the music!”

Visit the show “Beethoven’s Nightmare” and see for yourself. Chevy is jumping. And he and Longo howl on their guitars, back to back, like the best rock and roll do.

“I wanted the deaf to not only hear but also see the music,” Longo said. “They liked it.”

Now he is building an installation that will envelop the audience in millions of colors. And what is he best? While these musicians are literally “amplifying” their performances for the benefit of the deaf audience, it’s a hell of a show whether you hear it or not.