How to start listening to classical music

There is no person who has never encountered the classics. Even in the cinema, the music of academic composers is often heard – not only Bach or Beethoven, but also contemporary authors. For example, in the films of Stanley Kubrick, the music of György Ligeti, one of the main avant-garde artists of the 20th century, plays a huge role. Many people think that they know nothing about the musical avant-garde, although they have heard it in the movies. If something hooked you, you can find works by the same composer and other authors of this direction – this way you will begin to consistently understand the topic. Many rock bands of the 20th century used themes from academic music. For example, in the late 1960s, the Hammond organ became very popular. Procol Harum has a famous song A Whiter Shade of Pale, which is completely based on a Bach chorale. Maybe it will hook you, and you will decide: “Oh, I need to go to the cathedral for an organ concert,” and you will enter the classics through a rock band song.

Do I need to understand solfeggio or own an instrument in order to understand the classics?
I’m sure it’s not necessary. It even happens the other way around: I know performers who do not particularly like to listen to music outside of work, but there are people who, without special education, have become music critics.

I know a lot of music lovers who never went to music school and don’t even read music. But they love music so much that they know much more than the average musician.

When you love something, you are sincerely ready to dive into it. If you set yourself the goal “I want to learn the biography of ten musicians before the New Year”, but do not find a personal impulse, then there will always be excuses not to do this. And if you suddenly hear a Haydn symphony and it impresses you, you will spend every free minute learning more about its creator.

How to find “your” composer?

Go to live concerts
I believe that if a person wants to immerse himself in classical music, the easiest way to do this is at a live concert. It often happens that you listen to a work on record and it does not have a special effect on you. And the concert hall is a completely different atmosphere. This is an opportunity to “talk” with musicians, especially if the performer, conductor or soloist has charisma. The moment of complicity with other listeners is also very important.

You become part of a very large community just by coming to the concert hall. And it happens that a person finds himself at a concert almost by accident, but the music strikes him in the very heart.

Choose familiar names and performances
As a rule, music of different composers is performed in the concert. I’m sure you know the names of some of the authors. If there are no other preferences, you can first go to concerts with works by well-known authors.

I also advise you to look at the Philharmonic’s website – there is a convenient search for composers. If you write “Rakhmaninov”, you will see a list of concerts where his works are performed by a symphony orchestra, pianists or choir. You definitely have an inner feeling of what you want to hear – an orchestra or singers. It’s really important to just get started.

And be sure to choose good musicians. An unsuccessful performance at the beginning of the journey can greatly deform the idea of ​​​​music. You can be sure all your life that you do not like Rachmaninoff, and then it turns out that once in your childhood you were at a concert of music school students who played him poorly.

What divisions exist within the classics?

By epoch
If we speak very broadly, then there is a division into eras. Early music is baroque. Following the baroque comes classicism – this is Mozart, Haydn, Beethoven. Next – the romantic era, this is almost the entire 19th century and the beginning of the 20th. The next stage is simply called “modern music” by many. It includes both works of the 21st century and works of a hundred years ago, since it is very different from the sound of music of past eras. 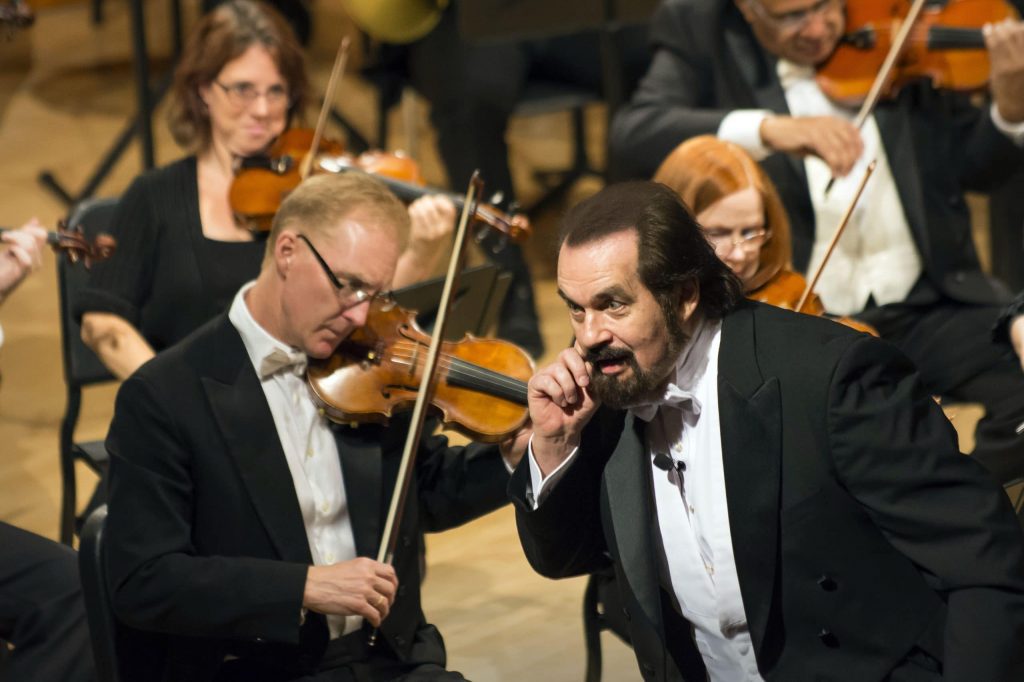 Within the epochs there is also a division into directions, especially in the 20th century – there has never been such a variety at all. And here you really need to figure it out: read, ask, go to a concert. Or find a minimal guide to the styles of the 20th century on the Internet and guess what you might like.

Also, composers who are close to each other in style can be combined into certain groups. For example, if a person likes Rachmaninov, he will most likely like Tchaikovsky, because the music of Rachmaninoff, like Tchaikovsky, is extremely emotional. By the way, Tchaikovsky took an exam at Rachmaninoff at the conservatory and gave him a five with four pluses. This is probably why he appreciated his music so highly – he heard a kindred spirit.

If we take any composer, we will definitely find someone who is associated with him, is in the halo of his influence or is the same stylistic direction with him. These authors may even be from different eras, but they may be united by a common degree of emotion or the use of a certain instrumental composition.If a person loves to listen to a string quartet, he may like the quartets of Haydn and Mozart, and the quartets of Shostakovich, and small ensembles of romantic composers. Relationships can be very different.