How does human hearing work?

Human hearing depends on a combination of cognitive and sensory processes that function through interactive chains of bottom-up and top-down neural pathways from the cochlea to the brain and back. For reference: the cochlea is the anterior part of the membranous labyrinth, responsible for the auditory part of the inner ear, which perceives and recognizes sounds.

The task of the hearing organs is to analyze the sounds of the environment and transmit the results of this analysis to the brain.

The sense organs have specialized sensory cells that convert the environmental signal into electrical energy. The change in electrical energy is then converted into a digital code that is transmitted to the brain. The human auditory system analyzes the sound and converts it into a neural code. This process is described in detail in How the ear works – nature’s solution for listening. Thus, the same neural pathways are involved in the processing of sounds associated with both music and language. And if a person hears sounds, therefore, he can hear music in exactly the same way. And just as he eventually remembers the voices and distinguishes the timbre of his new acquaintances, colleagues, employees, neighbors, he can remember and distinguish the nuances of the sound of music.

Another thing is that in everyday life people usually do not set out to distinguish the nuances of the sound of the voice of one or another acquaintance, classify the conversational range of his voice by notes, do not delve into the nuances of sound production. If you set yourself all these tasks, even in everyday life, each person will hear much more than if he does not pay attention to such subtleties.

However, everything related to professional music lessons requires concentration on the above nuances.

And even if a person does not know the notes and the names of the intervals, he still identifies and remembers them by ear, which allows him to play the song. This is the case if a person has a developed ear for music, as they say, by nature. If nature has not awarded such a super ability to hear the nuances of the sound of music, it can be developed.

You already know that sound perception is a combination of cognitive and sensory processes that function through interactive bottom-up and top-down circuits of neural pathways from the cochlea to the brain and back. Therefore, by connecting the consciousness and giving the appropriate command to the brain, a person can make the perception of music more conscious. 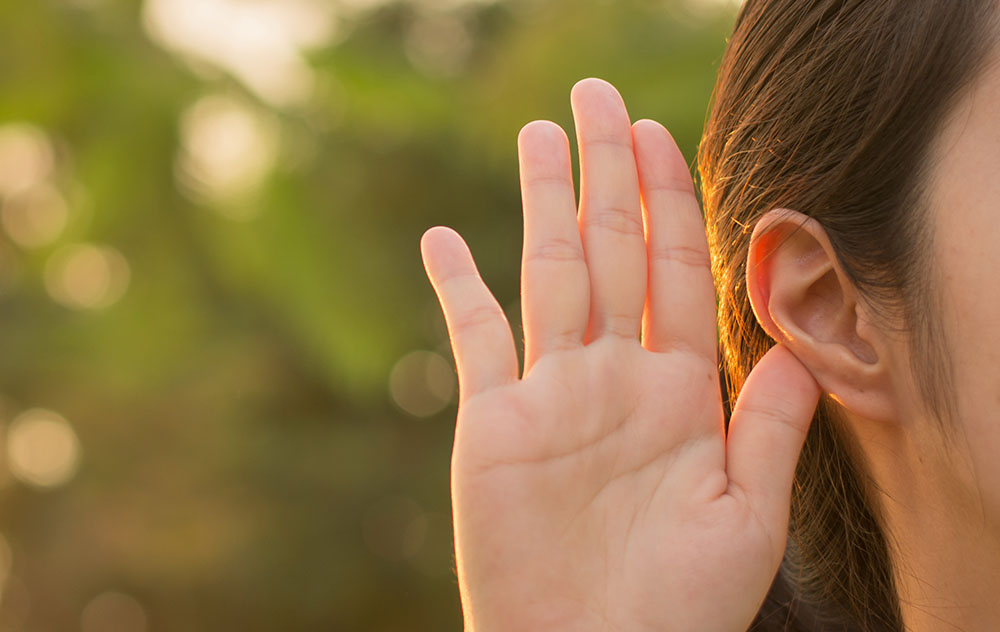 Moreover, playing music and working on the development of an ear for music improve a person’s ability to more subtly perceive the sounds of the world around him, hear quiet sounds better and more accurately identify the source of a sound. Scientists conducted a series of studies described in the work Playing Music for a Smarter Ear: Cognitive, Perceptual and Neurobiological Evidence and found that the auditory experience gained over the years of consistent musical practice comprehensively tunes the human auditory system, strengthens the neurobiological and cognitive foundations of music and speech processing. .

If your tasks are simpler than performing classical pieces on a big stage, you are quite capable of developing your own ability to hear more and better. But before we start giving advice on how to develop an ear for music, we should decide on the criteria for progress. In other words, at what point and exactly how will you realize that you have begun to hear music better than before. So the first step is to test your ear for music.